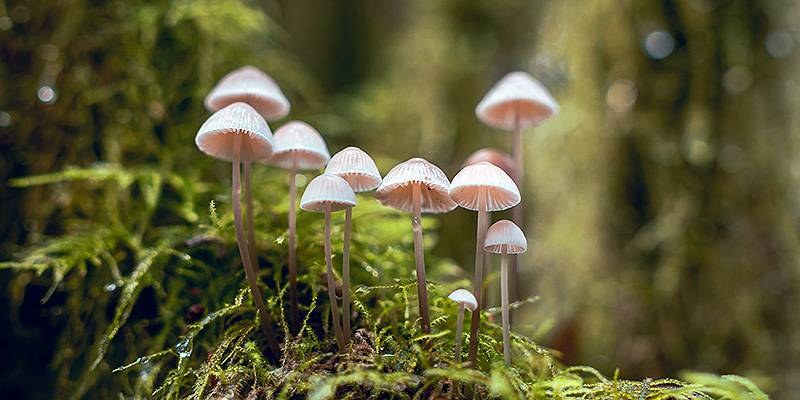 In the General Election, residents of New Jersey, Arizona, Montana and South Dakota voted to legalize recreational marijuana. Medical uses of the drug were approved in South Dakota and Mississippi. Oregon became the first state in U.S. history to remove criminal penalties for possessing small amounts of hard drugs like LSD, methamphetamine, cocaine and heroin. And residents of Oregon and the District of Columbia voted to legalize psychedelic mushrooms. These victories prompted BuzzFeed News to proclaim that drugs were the “real winner of the election.”

Legalization advocates said they hope the election results will push Congress to reform federal marijuana laws. Although numerous states have legalized medical and recreational use of cannabis, it remains illegal at the federal level. When might this policy change? Socionomists have long observed that social mood governs drug regulation.

To learn more read “Marijuana: The Mood Shifts, and Decades of Prohibition Go Up in Smoke“.