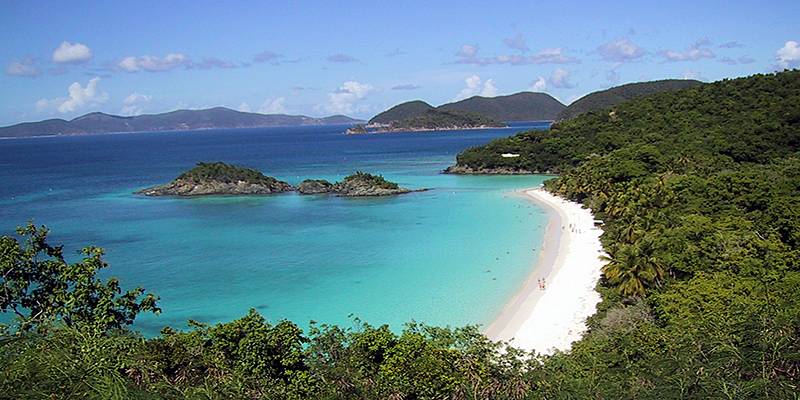 Last year, Jeffrey Epstein was arrested on federal charges of sex-trafficking involving minors in Florida and New York. The well-known financier allegedly committed suicide in prison, and criminal charges against him were dismissed. But new details about his sex-trafficking activities from the U.S. Virgin Islands, where he had a home, could soon be exposed. The islands’ attorney general has demanded logs for Epstein’s four helicopters and three planes. The demand includes the names and contact details of anyone who worked for the pilots or observed Epstein, or any passengers associated with him.

Meanwhile, a congressional investigation into the 2016 presidential election has found evidence that major banks processed $2 trillion in transactions that were suspected of being connected to illegal activity. The banks were concerned that the transactions would benefit suspected terrorists, drug dealers, corrupt foreign officials, and other bad actors, according to CBS News.

We have long observed that negative social mood can prompt the surfacing of scandals that were believed to be buried. Remember Enron? Read about its lessons and apply them to today in “The Enron Scandal: A Case in Point“.