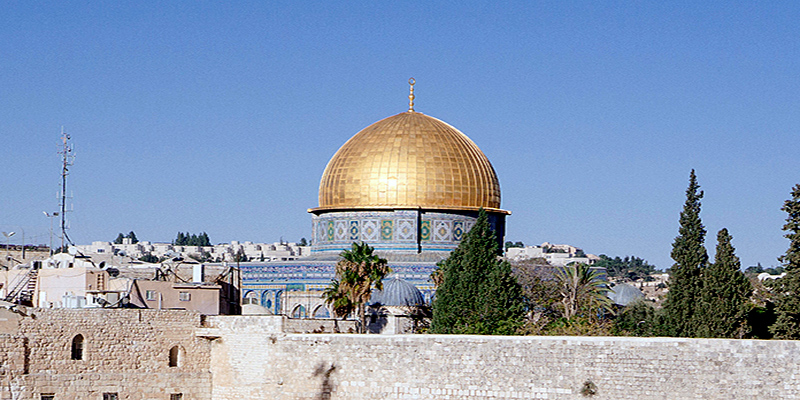 During a White House ceremony, Israel signed pacts with two Gulf Arab states: Bahrain and the United Arab Emirates (UAE). President Trump referred to the signing as “the dawn of a new Middle East.” The pacts reflect improving relations between the three countries, but Israel remains at odds with the Palestinians, who demonstrated in the West Bank and in Gaza, fired two rockets into Israel and set fire to photos of President Trump and the leaders of Israel, the UAE and Bahrain.

Might we someday see peace between Israel and Palestine? In 2018, we described the social-mood conditions that would be most favorable for such a development in a short video.

Watch “Israelis and Palestinians: When Will the Violence Subside?“.