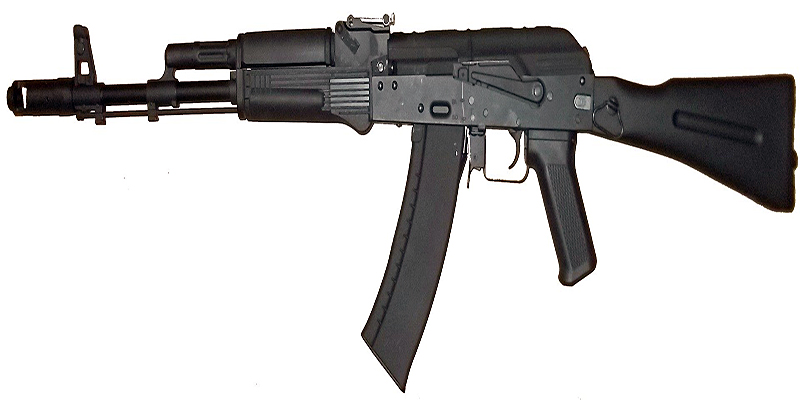 An article in the Washington Examiner says gun purchases are up 95% and sales of ammunition are up 139%. The National Shooting Sports Foundation, an industry trade group, said there has “never been a sustained surge in firearm sales quite like what we are in the midst of.” The group said purchases of guns nearly doubled in the first six months of 2020 compared to the same period last year. It said about 90% of gun sellers reported an increase in firearm and ammunition sales during this period.

An article in the June 2014 issue of The Socionomist compared U.S. gun sales since 1947 to the Dow Jones Industrial Average priced in gold. It showed declines in gun sales as social mood trended positively and surges in sales during periods of negatively trending mood. The article said that rising gun purchases reflect increasing fear during negative-mood trends. In addition, it pointed to magazine headlines and television shows that reflected society’s concern about defense and survival.