Taylor Swift Is Breaking Records and Riding a Wave of Accolades 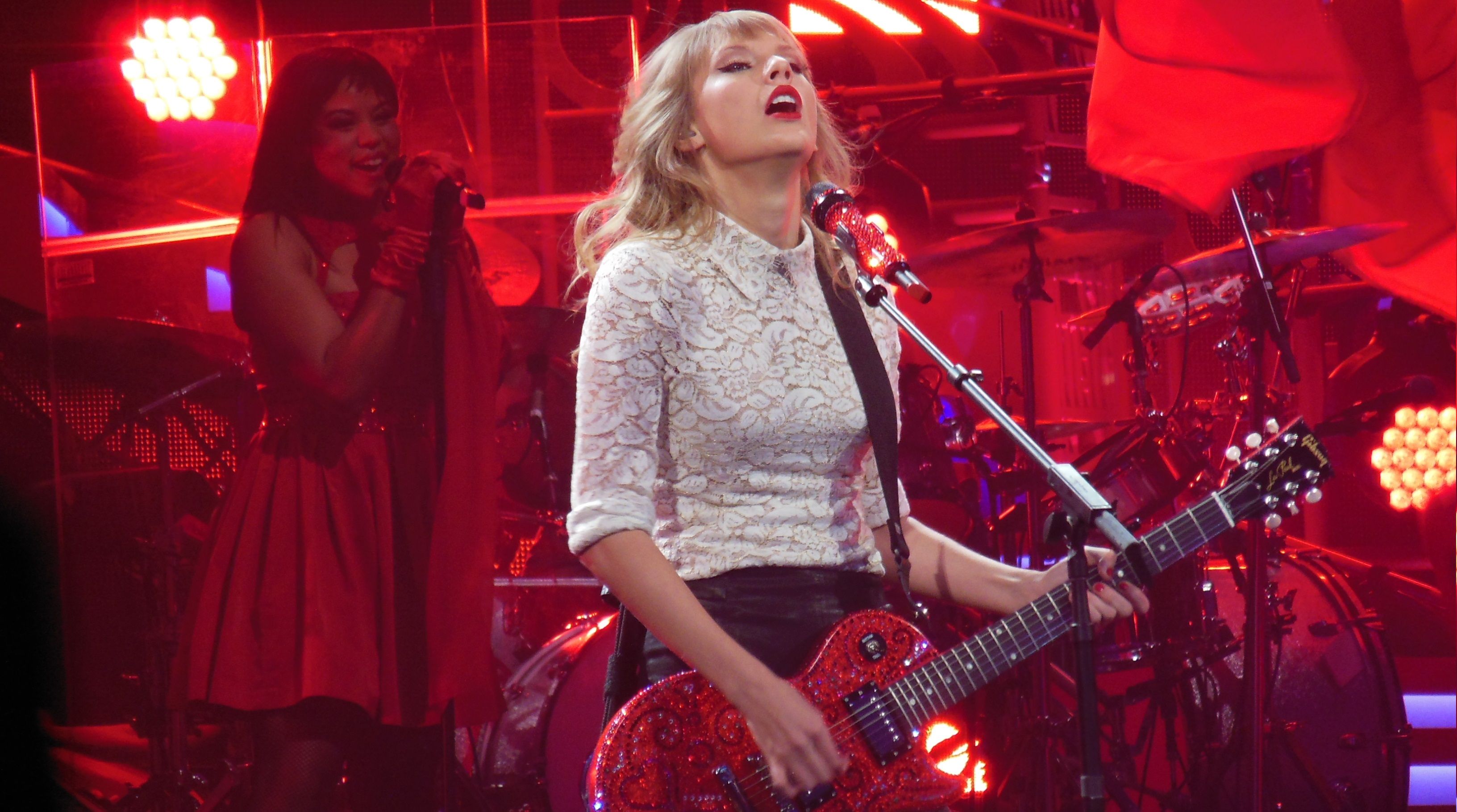 During the last decade, Taylor Swift has had five number one hits on the Billboard Hot 100 and 20 top twenty hits. Last month she was named artist of the decade at the American Music Awards. Before the show ended, she had surpassed Michael Jackson as the highest-awarded artist in AMA history.

People magazine listed Swift among its four People of the Year, and TIME magazine listed her among its 100 Most Influential People. In addition, she is the highest-grossing artist of the decade, topping Forbes Celebrity 100 list and taking home a pretax income of $185 million for 2019.

Swift benefits from an extremely loyal fan base. Her latest album, Lover, became the top-selling album of 2019 in only two days. Former tour mate Shawn Mendes noted that she is able make older people feel young again and younger people feel that they can do anything.

Mendes’ assessment of Swift is not surprising. Socionomists have long associated pop music with positive social mood, which manifests in such expressions as confidence, elation, hopefulness and optimism.

To learn more, read “Melody and Mood: An Update on the Socionomics of Popular Music.”