Say Hi to Maverick for Me 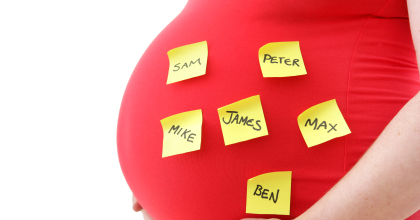 There are 470 children born every hour in the United States, and parents are giving them a lot of non-traditional names.

Axel has become more popular than Edward, and last year, traditional names like Tracy, Gretchen and Justine went to less than 100 girls each. In the meantime, Genesis is the fastest-rising name for boys, and when it comes to girls, Serenity is more popular than Julia.

The May 2010 issue of The Socionomist reported strong associations between positive social mood and parents’ tendency to give their children unusual names. The December 2017 issue followed up by noting that common baby names have become an “endangered species.”