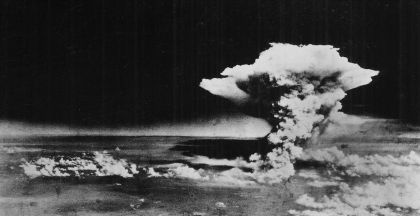 A study by Princeton University says 34 million people would be killed and 57 million would be injured in the first hours of an all-out nuclear war between the U.S. and Russia. Princeton researchers say that such a war has become “dramatically” more possible since the two countries ended support for arms-control measures.

In France, authorities are increasing the safety zones around the country’s 19 nuclear power plants. As a result, an additional 2.2 million citizens will qualify to receive pills that protect the thyroid gland from developing cancer caused by exposure to radioactive iodine released in nuclear accidents.

A July 2017 Socionomist special report said that social mood drives and tempers nuclear fear and proliferation. To find out more, watch “Why Everyone’s So Concerned About Nukes“.