Montgomery Takes a Turn from the Politics of the Past 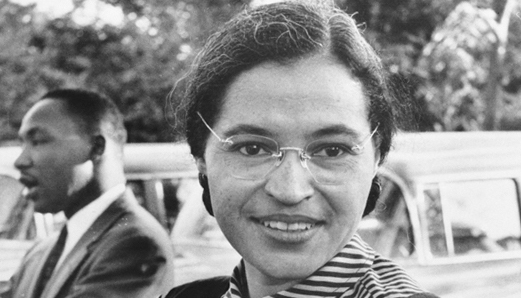 In February 1861, delegates from Southern states gathered in Montgomery, Alabama and voted to form the Confederate States of America. Two months later the country was embroiled in a bitter civil war. Almost a century later, Rosa Parks was arrested in Montgomery for refusing to obey bus segregation laws. And one decade later, civil rights activists led by Martin Luther King staged the Selma to Montgomery marches for civil rights.

Today, with U.S. stock indexes still hovering at record levels and social mood at a positive extreme, Montgomery has elected its first ever African American mayor. Steven Reed, who received about 67% of the vote, built his campaign on breaking with the politics of the past.

An optimistic Reed said the election showed “what we can do when we come together in this city and we build around positivity, opportunity and all of the things that tie us together rather than those things that keep us apart.”

Reed’s election is an example of inclusion, which socionomics identifies as a manifestation of positive social mood.

Find out more by reading, “Positive Social Mood Drives Manifestations of Inclusion in US“.