Diversity of Life Is Falling at an Unprecedented Rate 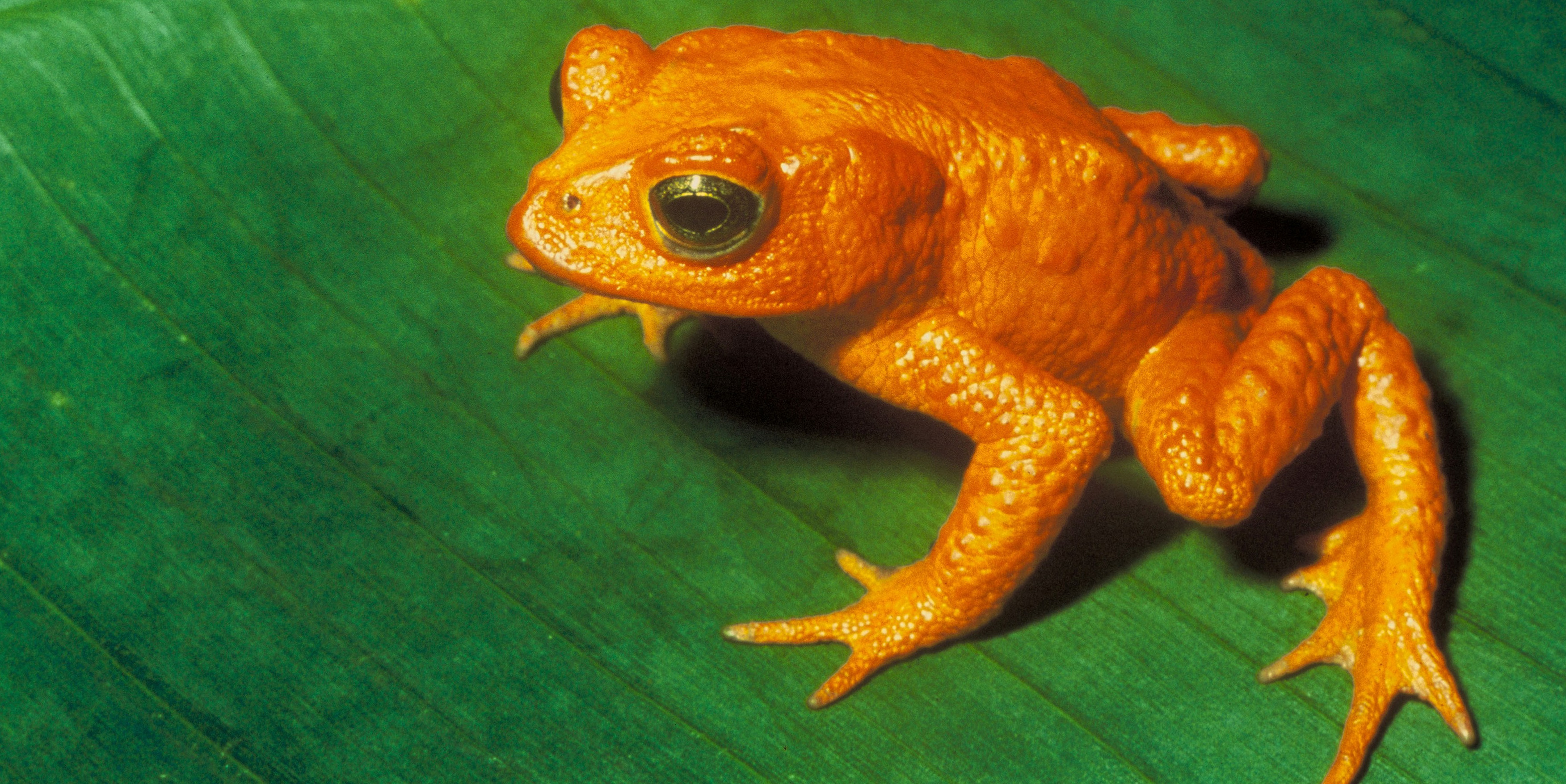 Extinction is once again a hot topic in the news. A study in the journal Science estimates that since 1970, the North American bird population has declined by 3 billion, a decrease of 29%.

A United Nations report says nature is being destroyed at a rate “unprecedented in human history.” It says that up to a million species of animals and plants–more than one-tenth of the species on earth–are at risk of extinction.

In the meantime, efforts are underway to save the northern white rhino. Only two are left, and both are female. Scientists are using eggs collected from the pair and inseminating them with sperm collected from the last two remaining males before they died.

Learn more by reading “Extinctions and Equities: What the Stock Market Can Tell Us About the Greatest Threat to Life on Earth“.