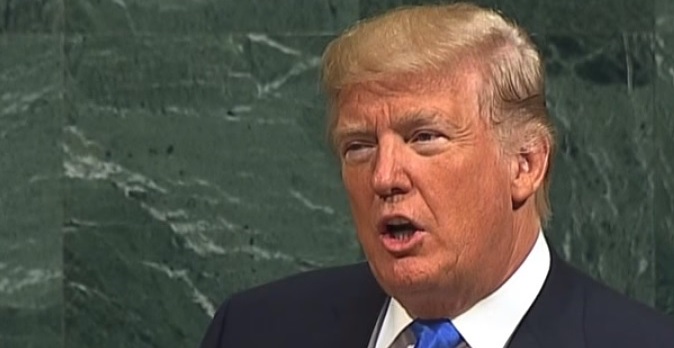 With the 2020 presidential race about to kick into high gear, troubles loom on both sides of the political aisle. An Associated Press story says President Trump told his staff to freeze almost $400 million in aid to Ukraine before pressuring its president to investigate the family of Democratic presidential candidate Joe Biden.

Trump insists that he put no pressure on Ukraine, but Biden wants Trump to prove he’s telling the truth by releasing a transcript of his phone conversation with Ukraine’s president. House Speaker Nancy Pelosi, who has resisted demands for Trump’s impeachment, agreed to discuss impeachment behind closed doors with fellow Democrats.

Results from an NBC News/Wall Street Journal Poll do not bode well for either Biden or Trump. Just before the start of the 2016 presidential race, the poll showed 69% of Americans were angry about the current political system. Trump rode that wave of anger into the White House, and Biden’s call for a return to the pre-Trump era may not resound with voters. Meanwhile, Trump has become the object of voter outrage himself. The most recent version of the poll shows 70% of Americans are angry about the current political system.

Is impeachment in the cards? And what does the process really entail?

To find out more, read “Are Trump’s Days in the Oval Office Numbered? Watch the Stock Market“.