“Every Breath You Take …” 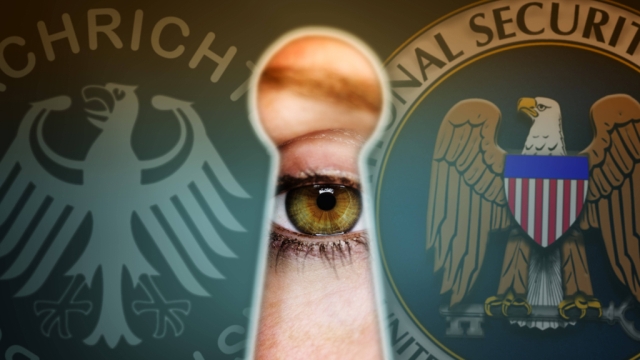 The research division of the CIA wants facial recognition technology that can identify people from hundreds of yards away.

To accomplish such a task, the technology would use multiple types of identifiers, including faces, movement patterns, height and gender. It would be accurate using cameras on distant rooftops or even on unmanned aircraft, giving government new abilities to surveil enemies as well as citizens.

If social mood shifts to negative, look for increasing authoritarianism and pervasive surveillance to become the “new normal,” as noted in the January 2014 issue of The Socionomist.

To learn more about the connection between surveillance and social mood, read “The Authoritarianism Battle: Governments Increase their Monitoring and Control of Citizens“.