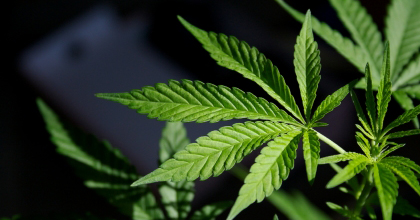 In late July, New York Governor Andrew Cuomo signed a bill that decriminalizes the use of marijuana and clears the records of some individuals who were convicted of charges related to the drug. Under the bill, illegal possession of marijuana will be reduced to a misdemeanor punishable by a fine. People living in the state can now possess up to two ounces of the drug and not face criminal penalties.

Senator Kamala Harris and Representative Jerrold Nadler introduced a bill in July that would decriminalize marijuana and clear convictions involving the drug on a nationwide scale. But federal approval of the drug is likely to face an uphill climb until social mood shifts to negative.

Find out more by reading “The Coming Collapse of the Marijuana Prohibition.”