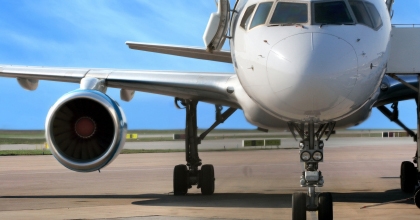 The FAA’s discovery of a new safety issue on Boeing’s 737 MAX means the plane could be grounded for an additional nine months. It was expected to resume flights in September.

The new issue is like the one that caused two crashes that killed 346 people. The plane was grounded in March, forcing 115 daily flight cancellations at American Airlines and 100 at Southwest. United canceled 2,400 flights in June and July.

At the recent Paris Air Show, Airbus received 320 new plane orders versus 270 for Boeing. American Airlines will use an Airbus plane to replace its aging fleet of Boeing 757s.

In a survey by Atmosphere Research Group, more than two in five passengers said that when the MAX returns to service, they will take less convenient or more expensive flights in order to avoid it.

In the meantime, hundreds of MAX pilots are suing Boeing, citing an “unprecedented cover-up” of “known design flaws.” How will social mood affect Boeing’s ability to weather this current scandal?

Read “The Socionomic Insight vs. The Assumption of Event Causality.”