An Era of Good Feelings 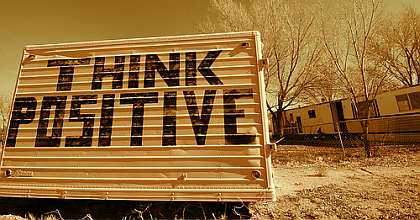 The University of Michigan’s Index of Consumer Sentiment reached a preliminary level of 97.9 in June. It averaged 97.3 from May 2018 to May 2019.

Consumers surveyed by the university were also asked to give current economic conditions a rating, which was 112.5 for June—the same as the May 2018 to May 2019 average.

Consumers are optimistic, and if the current economic expansion continues into next month, it will become the longest on record. But borrowers’ certainty about the future is leading them to take on more debt.

Bill Mohr, a senior research analyst at Marquette Associates, says U.S. consumer debt reached $14 trillion in the first quarter of 2019. That’s higher than the $13 trillion of auto loan, credit card and mortgage debt that consumers had accumulated by 2008, when markets sank around the globe. Meanwhile, the per-person debt ratio in the U.S. surpasses that of 2008 and is now at a record level, Mohr said.

Having a healthy view of the future is not a bad thing—until it gets out of hand. To learn more, watch “Interview with Robert Prechter: Extreme Optimism Has Consequences.”