Somebody Has to Pay for All That Traffic 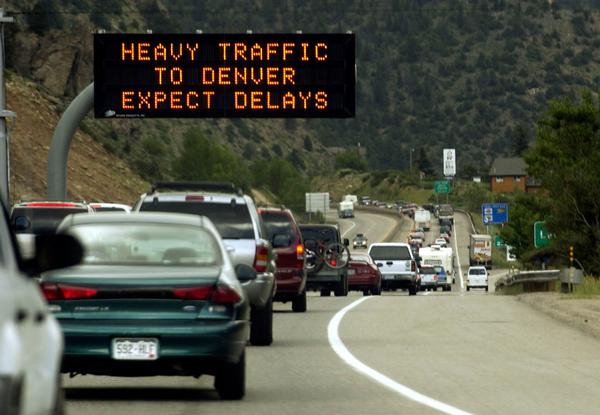 An April 4 New York Times article cited various experts who believe congestion charges would be a good idea for Americans, too. With U.S. markets at or near record highs, it’s likely a bit early for such policies to gain much traction. After all, socionomists have shown that social mood is the real regulator of the roadways.