Due Process, Towed Away 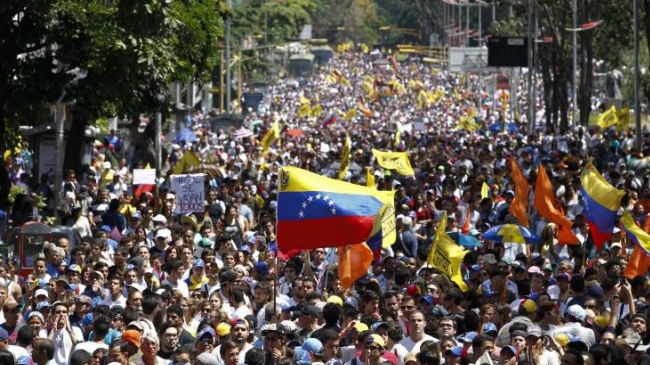 In the latest salvo between Venezuela’s authoritarian government and the country’s anti-authoritarian politicians, intelligence agents have arrested a senior opposition leader. Edgar Zambrano refused to leave his car after being surrounded by agents, who towed his vehicle with him inside it to their headquarters. In the meantime, Zambrano documented the incident on Twitter.

The U.S. Embassy in Venezuela called the arrest of Zambrano “illegal and inexcusable.” Meanwhile, Venezuela’s government has yet to lay a hand on opposition leader Juan Guaidó, who has the support of the United States. Guaidó said his country’s dictatorship had “arrived at the absurd by towing [Zambrano’s] car with him inside, violating all the processes and displaying the authoritarianism to which they adhere.”

Forbes magazine said that Venezuela’s Caracas Stock Market Index was “2018’s worst stock market performer in dollar terms, suffering a collapse of 94%.” From a socionomic perspective, Venezuela’s sweeping authoritarianism is not a surprise.

For a deeper socionomic perspective on these events read “Negative Social Mood Wreaks Havoc on Venezuela.”