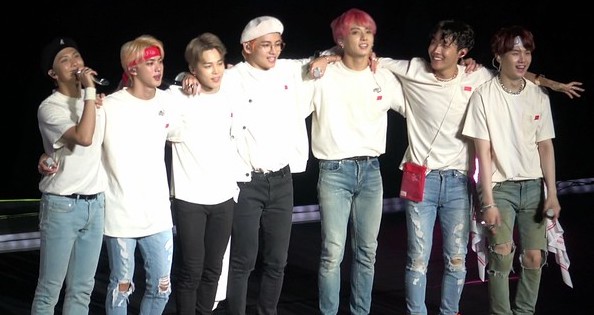 Korean boy-band BTS has logged three Number One entries on the Billboard 200 albums chart in only 11 months. Billboard’s Eric Frankenberg said he’s impressed by the “quick succession” of Number One albums, and CNN Entertainment compares the group’s soaring fandom to Beatlemania in the 1960s.

BTS has held the top spot on the Billboard Artist 100 chart for three straight weeks, and Billboard’s Ross Scarano says the group’s fan “army” is keeping it on top. He adds, “There’s a sports analogy to be made here, in terms of diehard fandom… .”

The timing of BTS’ popularity is no coincidence. See how social mood regulates fans’ devotion to various music groups.

Read “Social Mood Regulates the Popularity of Stars. Case in Point: The Beatles”.