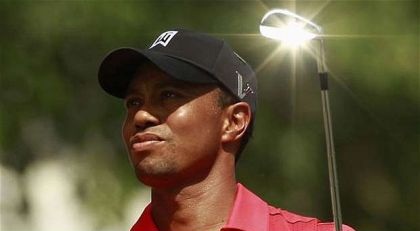 The October 1997 issue of The Elliott Wave Theorist noted the resurgence of golf and compared the mania surrounding Tiger Woods at the time to that surrounding Bobby Jones in the 1920s and Jack Nicklaus in the 1960s. But after dominating golf in the last decade, Woods experienced a series of scandals, injuries and an addiction to painkillers.

His triumph at the 2019 Masters was his first major tournament victory in 11 years, and from a socionomic standpoint, this timing is not a coincidence. Woods needs to win four more major tournaments in order to surpass Jack Nicklaus’ record of 18 victories.

Can he do it? That will depend on social mood, which has regulated his past fortunes.