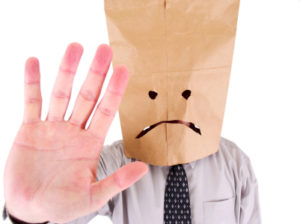 Italy’s March 4th national election campaigns have become mired in xenophobic discourse and cynicism, as former Prime Minister Silvio Berlusconi aims to take back power. In the past four years, 600,000 migrants have landed in southern Italy and drawn scorn from anti-immigrant and eurosceptic parties who are campaigning on an “Italians First” platform. Similar rhetoric is coming from Germany’s AfD nationalist party, which has overtaken the center-left SPD in recent polls.

In an article from The Guardian, a social service worker traces the change in sentiment to 2007 and the beginning of the financial crisis: “When Italians are doing good, when they have money and work, they don’t worry about immigrants. But when they suffer, they lose their heads and look for someone to blame.”

Negative social mood trends in Eastern Europe helped to shape the response to the European migrant and refugee crisis. With the EuroStoxx 50 Index still below its 2000 high, those attitudes are now becoming more mainstream in Western Europe.