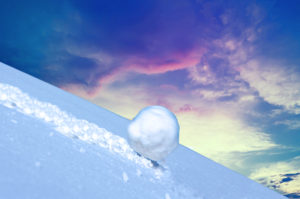 Investigations into U.S. President Donald Trump’s possible connections to Russia and its interference in the 2016 U.S. presidential election are “snowballing,” says the AP. Two members of the House of Representatives have drafted articles of impeachment. “The Russia investigation is now inside the Oval Office,” says CNN. Depending on one’s political leanings, either excitement or dread is building.

Where will the investigation end up?

Here’s a clue. The July 2013 issue of The Socionomist says, “Changes in social mood can propel public figures from acclaim to ignominy, and vice-versa, from abhorrence to adoration.”