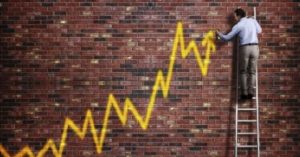 A decades-long decline in tobacco use has led Philip Morris International, the world’s largest tobacco company, to phase out conventional smokes. The tobacco behemoth is introducing an allegedly healthier and smokeless tobacco. Traditional cigarettes kill an estimated 6 million people a year worldwide.

Read an excerpt of that article