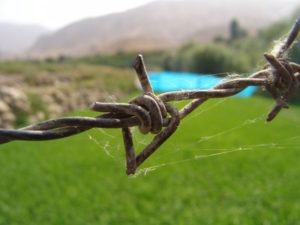 A recent survey of people in 22 countries reveals some strongly negative views of immigration. The UK research firm Ipsos MORI found that “more people say immigration has generally had a negative (45%) rather than positive (20%) effect on their country.” In several countries, the majority favors closing the borders to refugees. And, 6 in 10 respondents believe “terrorists are pretending to be refugees.”

Exclusion appears in many forms. Here’s a quote from Robert Prechter’s 1999 book, The Wave Principle of Human Social Behavior:

Learn how to apply socionomics properly