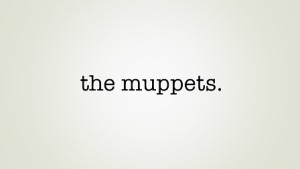 The NEW Muppets Show premieres tonight! Originally aired from 1976 to 1982, today’s critics say these Muppets are decidedly more adult than its original family-friendly design. “It is perhaps the most controversial series of the fall television season, a dark reworking of old children’s tales in which the world is stood on its head and darkness comes out of the light” (LA Times).