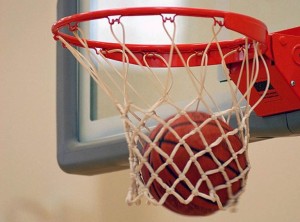 An April 7 article in Variety magazine says the NCAA basketball championship game between Duke and Wisconsin generated the event’s top overnight rating in 18 years. In addition, coverage of the NCAA Tournament on CBS, TBS, TNT and truTV surged 13% compared to last year and was the best in 22 years. And NCAA March Madness Live received a record 2.4 million live video streams for the championship game—an increase of 66% compared to 2014.

To learn more about basketball and its association with positive social mood, read this article.