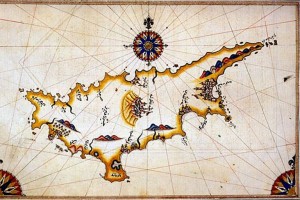 Another effort to reunify the island of Cyprus has come to a halt. This time around, the negotiations collapsed over a dispute involving offshore drilling for gas. Cyprus has been divided since 1974. Greek Cypriots occupy the southern two-thirds of the island, with Turkish Cypriots in the north. A previous effort to reunify the island, in 2004, was unsuccessful, and Cyprus was allowed to join the European Union as a divided nation. Current efforts to reunify the island will resume next month, according to an April 7 Associated Press article. Unfortunately, social mood is trending negatively on Cyprus, whose stock market is down 98% from its October 2007 high.

This article explains more about the influence of social mood on reconciliation.