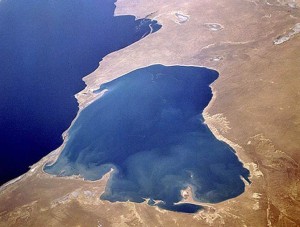 The United Kingdom is considering a proposal to build six power-generating lagoons at a cost of 30 billion pounds (46 billion dollars). The lagoons would use incoming and outgoing tides to power turbines, according to a March 2 BBC News article. Energy Secretary Ed Davey has said he wants to back the project, which would generate 8% of the UK’s electricity. The sea wall for one of the lagoons would stretch more than five miles and extend more than two miles out to sea.