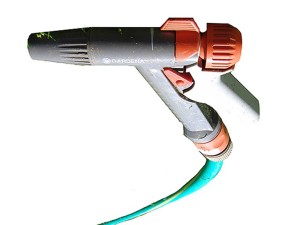 Ebola health workers have become the victims of mob attacks in Guinea, according to a February 23 article in International Business Times. The attacks were driven by rumors that Red Cross workers were spraying schoolchildren with the virus. The result was chaos in the capital city of Conakry, where up to six schools were in a state of panic. Guinea is the country with the highest fatality rate from Ebola—63% compared to 43% for Liberia and 30% for Sierra Leone.

What’s the connection between the Ebola outbreak and social mood? Socionomist Alan Hall answers this question in a short video clip.