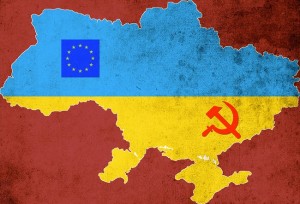 After a year of tense fighting and mounting causalities that saw Russian separatists carve new ground and force Ukrainian troops into retreat, Russian President Vladimir Putin on Thursday, while attending a summit with European leaders in Minsk,  announced a ceasefire that begins on Sunday.

We alerted readers to the high probability of Russian military resurgence in our 2007 report. That trend has continued and intensified. Learn more here.