[Mood Riffs] ISIS Extends Its Reach to US Central Command 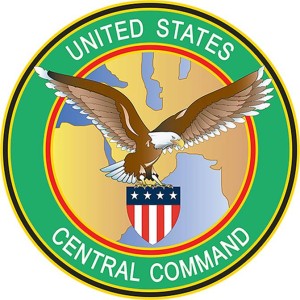 The official Twitter account of the US Central Command was hacked during the early morning hours of January 12. The culprits appear to be Islamic State supporters. The hackers also posted two videos with pro-ISIS messages on Centcom’s YouTube channel. Centcom said its operational military networks were “not compromised,” according to a January 12 Foreign Policy article. US Rep. Michael McCaul, chairman of the House Committee on Homeland Security, called the hack “severely disturbing.”

Click here to read a socionomic perspective on cyberwar.