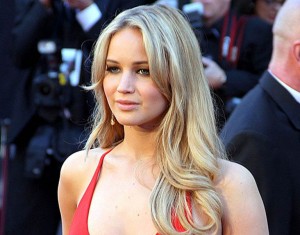 Jennifer Lawrence tops Forbes’ list of top-grossing actors for 2014. A December 26 article in The Week also notes that Lawrence’s Mockingjay song “Hanging Tree” was a Billboard magazine hit. Lawrence is known for her role as Katniss Everdeen in the dystopian film series The Hunger Games. The latest film in the series, The Hunger Games: Mockingjay—Part 1, has earned about $650 million worldwide.

What’s the connection between the popularity of dystopian literature and films and social mood. Click here to find out.