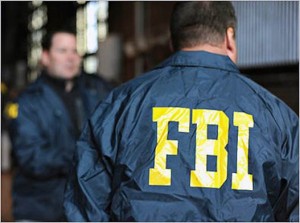 The FBI rescued 16 juveniles and arrested more than 45 pimps who were involved in a child sex trafficking operation centered around this year’s Super Bowl. A February 4 CBS Sports article said the juveniles ranged from ages 13 to 17 and that some had been reported missing by their families. Pimps arrested by the FBI admitted traveling to New Jersey “for the purpose of prostituting women and children.”

Human trafficking has become a major issue at high-profile events such as the Super Bowl. Click here to learn more.