[Mood Riffs] S&P to Europe: You Guys Just Don’t Get Along the Way You Used To 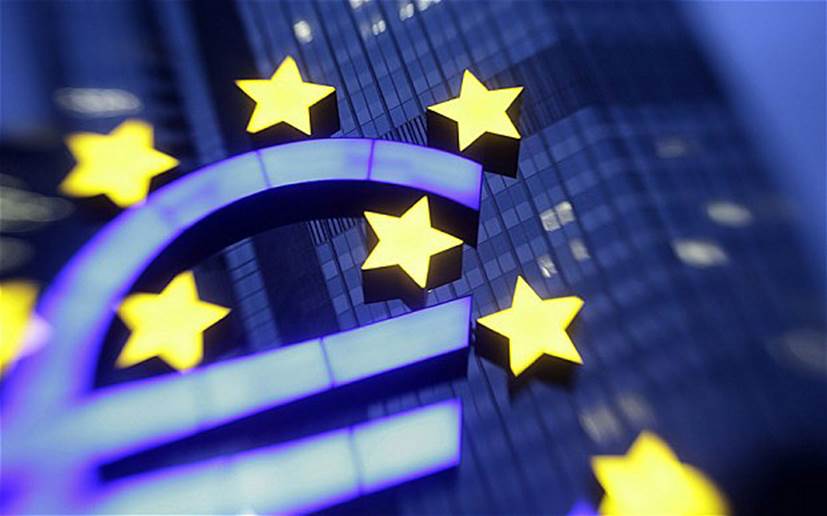 Standard & Poor’s says its decision to downgrade the credit rating of the European Union was based partly on tensions between EU members. The agency lowered the rating from AAA to AA+, according to a December 20 article in The Guardian. Standard & Poor’s noted that “cohesion among EU members has lessened” and that “EU budgetary negotiations have become more contentious.” Cohesion in the European Union is influenced by social mood. To learn more, click here.