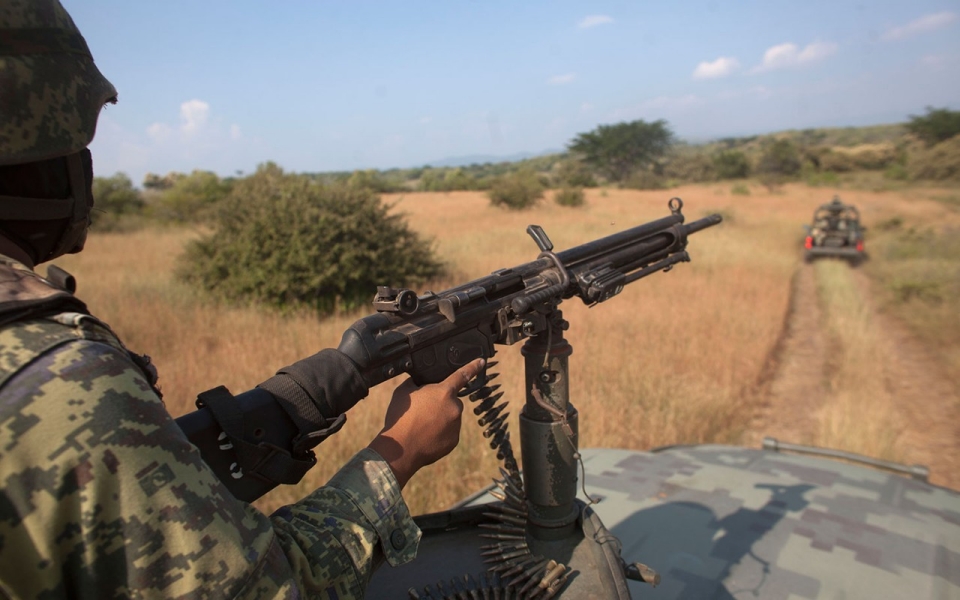 Mexican vigilantes are taking up arms against the drug cartels, saying that they will no longer take the violence “lying down.” Drug violence in the country is responsible for at least 60,000 dead in the past decade, and the death toll could be as high as 100,000. Meanwhile, Mexican police forces, military, and government have come under increased pressure from its citizenry to do something, but the effectiveness is mixed at best, with cartel leader decapitation strategies coming under criticism for inciting more violence between cartels.

In our 2009 study, we said that drug war related violence would get worse before it gets better, and the Mexican vigilante defiance is one example of that. Read more here >>