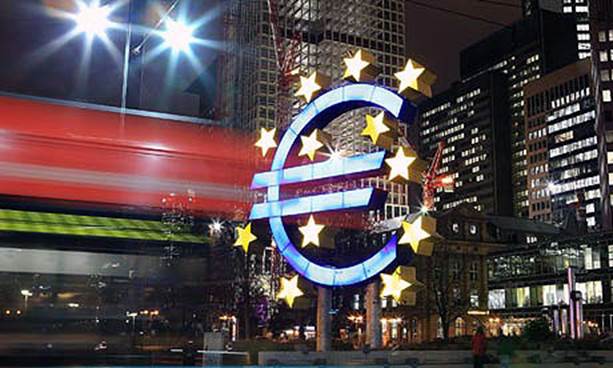 Greece isn’t the only European nation that’s likely to need another bailout. Portugal has “missed every deficit target” imposed by the EU and the International Monetary Fund, according to an August 27 article in Spiegel Online. The country’s stock exchange is down 56% from its July 2007 high. It’s likely that Ireland and Cyprus, which faces the threat of national bankruptcy, will also need more aid. “Although the politicians involved in saving the euro have treated a few symptoms of the disease, the patient is by no means cured, and more treatments are necessary,” Spiegel says. A September 15 Reuters article says Portugal’s recent debt crisis was its “deepest downturn since the 1970s.”