Europe’s two strongest nations are taking jabs at one another as the European Commission forecasts worsening economic conditions for the European Union. Germany has called France “Europe’s biggest problem child,” according to an April 30 article in The Telegraph. And recently, France’s Socialist party accused German chancellor Angela Merkel of “egotistical intransigence.” The growing divisions among EU countries are no surprise to socionomists. To learn more, click here (PDF). 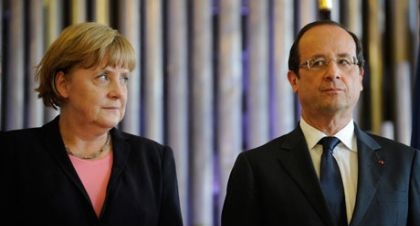