ABC News reported on April 23, “the attack’s simplicity and home grown origins may wind up being some of the most chilling aspects of the Boston bombing.” The surviving bomber has confessed that he and his brother, “used instructions from an al Qaeda Internet magazine to make their pressure cooker bombs.”

The December 2010 issue of The Socionomist warned about Inspire Magazine’s DIY bomb instructions, and the February 2012 issue warned that in a negative mood environment, technology will “give rise to radically empowered individuals wielding “knowledge-enabled mass destruction” (KMD) capabilities … . Most dangerously, for the first time, these [capabilities] are widely within the reach of individuals or small groups. They will not require large facilities or rare raw materials. Knowledge alone will enable the use of them.” Click here to read more. 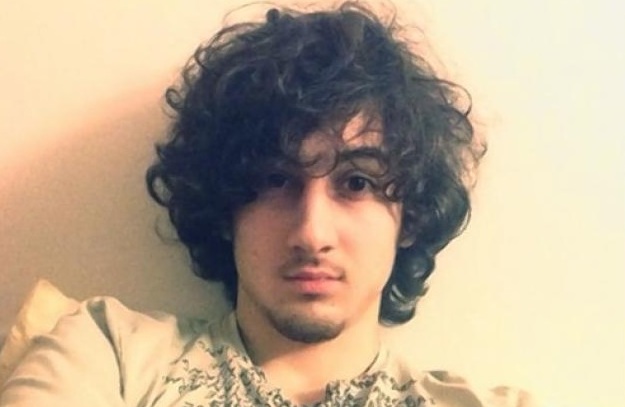