[Mood Riffs] Cyprus to EU: Don’t Let Me Down

Citizens of Cyprus feel “betrayed” by the European Union, according to an April 1 article in The New York Times. The paper says Cypriots are shocked and angered by what they view as “economic excommunication.” Cyprus faces severe austerity measures in exchange for a $13 billion EU bailout, which it needs to avert a debt crisis. And, some Cypriots are downright angry—enough to burn the EU flag. What’s the connection between the EU’s destabilization and social mood? Find out here. 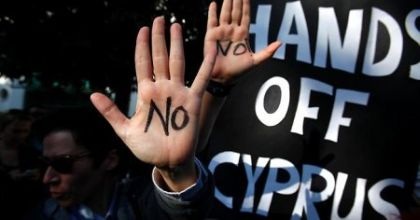