Well, not quite. But, Britain and Scotland are definitely exchanging unfriendly words regarding the latter’s quest for independence. Scots want to keep their currency, the pound. Britain’s chancellor of the Exchequer, George Osborne, says no. He also says that Scots will enter “uncharted waters” if they choose independence. Scotland’s government accuses Osborne of scaremongering. The referendum on Scottish independence won’t happen until September 2014. That leaves plenty of time for more unfriendly exchanges between the two sides. Click here for more coming attractions. 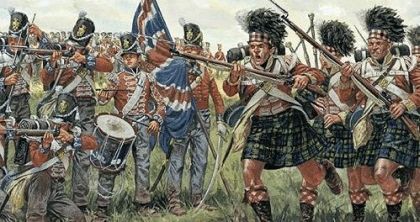