Wont that be one mighty day, when we hear world leader say

We don’t have to cry no more, were giving it up, were gonna let it go

Aint gonna fight, fight the war no more, were giving it up, were gonna let it go

The Washington Post reported on Thursday (October 25) that the British attorney general warned that a military strike on Iran may be illegal. The Guardian says the U.K. is using this legal document to deny the U.S. access to strategic British airbases. The Post wrote, “Based on this story, it appears that the U.K. wants little or nothing to do with even U.S. planning for a potential strike on Iran, much less the attack itself.” Either the U.K. got down with Willie’s blues, or it is manifesting the psychology we described in our February 2012 issue. Click here to decide for yourself. 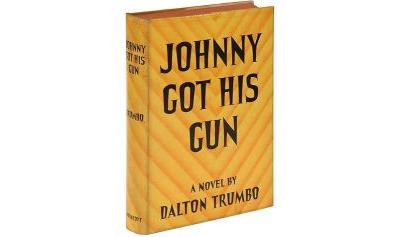